Sinohydro Corporation Group is a state-owned firms directly under State-owned Assets Supervision and Administration Commission. It occupies a leading position in the the hydropower construction market in China. However, due to social and historical reasons, many problems exist  in the group. It did not reflect its due overall strength in the competition. From the perspective of external environment, the government has increased the reform intensity. The development of hydropower has entered in a moderate exploitaion subject to ecological protection. In the future years, the market competition will become more fierce. From the perspective of interior environment of the group, if the company is unable to solve the existing problems properly and soon enough and could not reform the organization reform fundamentally, the company will be at a disadvantage in the competition.

In 2002, in the system reform of the state power, the State Council approved the establishment of the hydro power construction company. In 2003, with the deepen of State property management system reform, the corporation group becomes the state owned firms directly belong to State-owned Assets Supervision and Administration Commission, the full name is Sinohydro Corporation Group. The Sinohydro Corporation Group is the largest and the strongest hydro power construction company in China. It occupies about 65% to 75% of domestic hydro power construction market share.  The registered capital of company is 4 billion Yuan. It has 17 wholly owned enterprises and 8 holding company across China. Several management department, representative office and branch offices were established in other countries or district.

Its business is contracting hydro power construction domestic and abroad including survey and  design, construction, consulting, supervision as well as manufacture, installation and service of electromechanical equipment, engineering machinery. Design, construction, consulting and supervision of power, road, rail road, port and channel, airport and house, Municipal Public Utilities as well as urban railway. By now, the company has become a comprehensive construction enterprise of pluralistic development with project contraction, investment and development and international management. 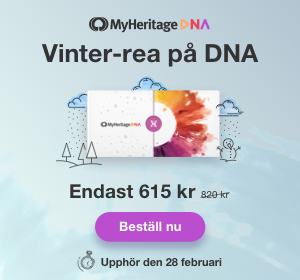